By: Caleb Smagacz (Children’s Pastor at Westside Church in Omaha) 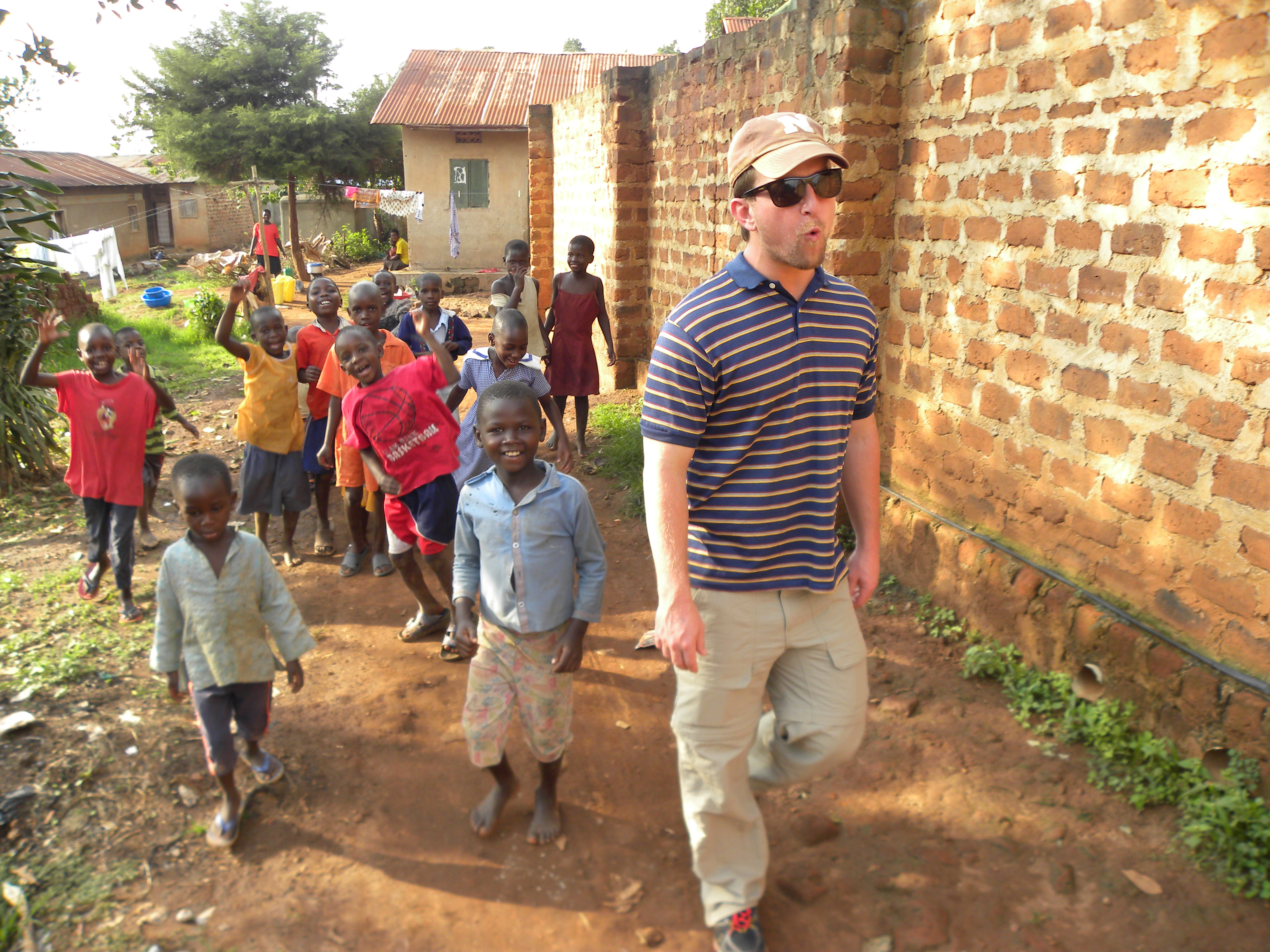 As I would walk down the winding dirt paths between brick houses the little kids would inevitably yell, “Bye Mzungu!”  It’s a friendly enough greeting from the villagers – Mzungu is the Ugandan slang for anyone not appearing to be Ugandan.  The term “Mzungu” roughly translates to “someone who zooms around.”  It comes from when missionaries first came to Uganda and were on an endless mission from one town to the next. The locals would sit under the Mango trees and watch as the missionaries zoomed around and soon enough every non-East African looking person became known as a Mzungu.

One day when Matt, Jonathan and I were walking to the future site of Rising Star Ministries, I noticed that the kids were no longer yelling “Bye, Mzungu!” but “Hello, Matthew!”  Matthew (Matt Arnett- RSM co-founder) was not just another Mzungu rushing around but he had a name – a name that the kids knew.  Over the course of his time in Uganda, Matt has moved from just another white guy running around to a person who is known and cared about.  The families would stop us and ask about Brecka, Jacob and Parker – they wanted to know when they would return.  They were excited to hear that the whole family would be returning soon.

It may seem like a simple change- to move from “Mzungu” to “Matthew”-but it the gravity of that change should not be missed.  This community knows the Arnetts, they love them and are excited for them to move back to the neighborhood.  They have spent years building up trust and creating relationship within this group of people.  It seems like a simple thing- but it was at that moment that I too grew in excitement for the Arnett’s to move back to Uganda.  After-all, it was not a foreign place for them to move to- it was a place they were known.  It was home. 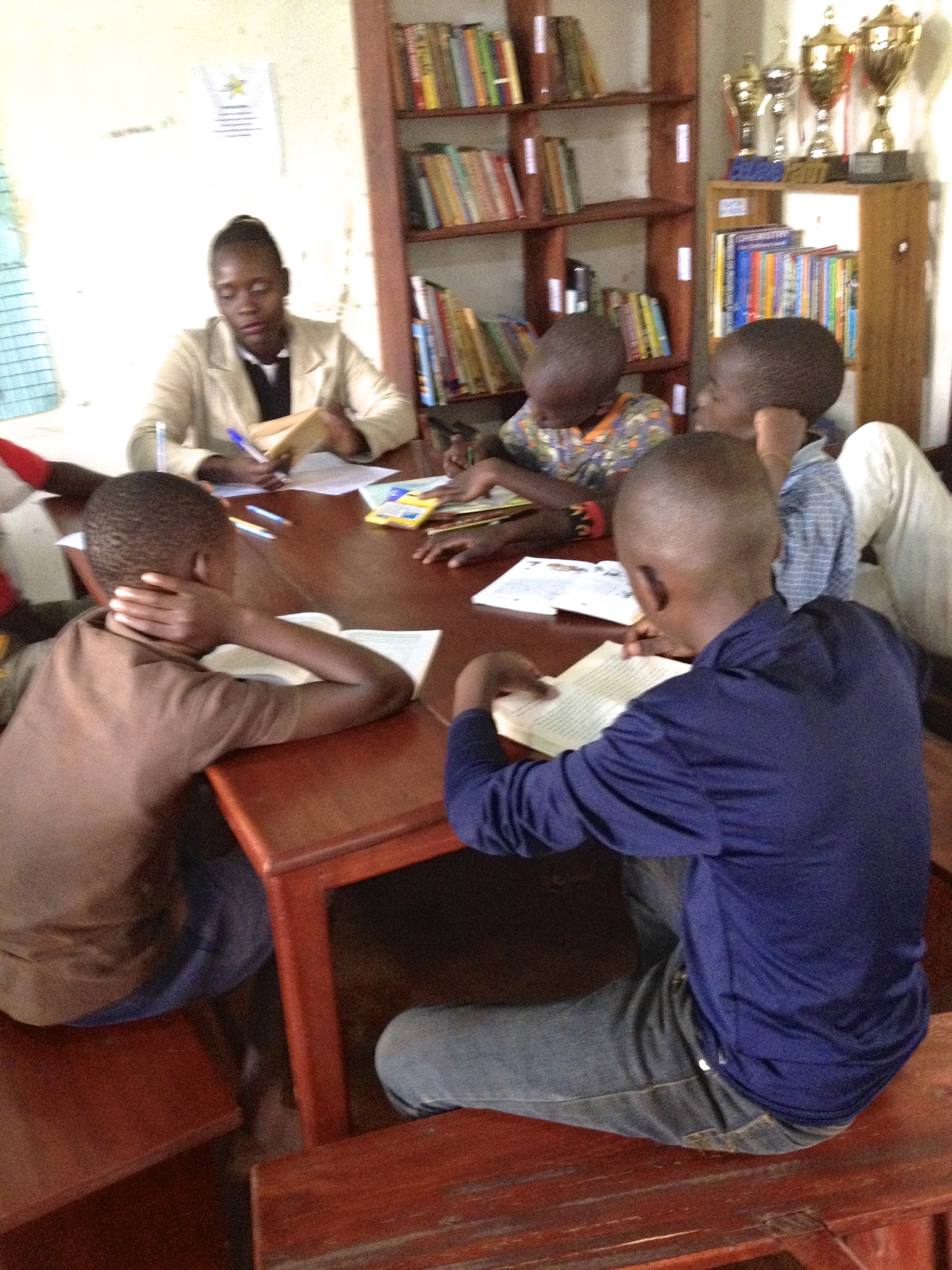 First Impressions – Being in Uganda for the first time over the last week- I had many new impressions on my senses.  New smells, sights and sounds- new people, ideas and ways of life.  Here are a few that stood out…

The Rising Star Staff – I have known that RSM was fully functioning without Matt and Brecka but I guess I was not prepared for how well it worked.  The national staff and board of directors at RSM far exceeded my expectations.  They worked professionally, excitedly and excellently at their given tasks.  They were smart, well spoken and passionate about their ministry.  It was THEIR ministry!

The Land – I had the privilege of helping RSM raise funds to purchase new land for their ministry.  When we go to that piece of dirt- I stood in awe not able to really summon the words to express how I felt.  God had used a rowdy group of kids from West Omaha to purchase and redeem land in Uganda, Africa.  Land that will be used for decades to be blessing to a community.  Pretty overwhelming what God can do if we just let him work. 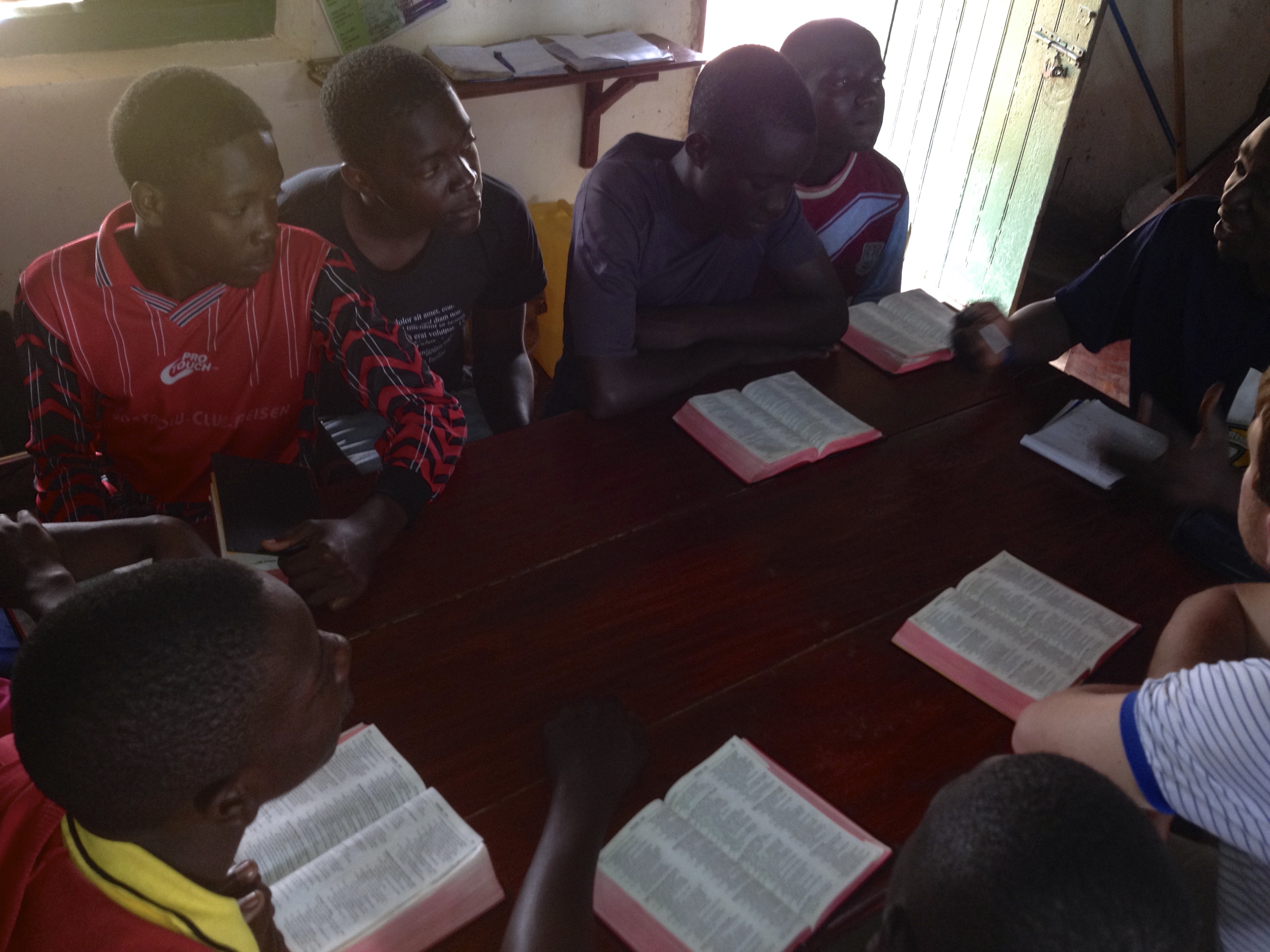 Bible Studies –  I had the privilege of sitting in on one of RSM’s Saturday Bible studies at the RSM center.  I sat, watched and listened as 12 teenagers studied the word of God for over an hour and half!  I lead a lot of Bible studies and know what it takes to pull this off- and it is no small feat.  Teenagers studying the Bible voluntarily for 1.5 hrs on a Saturday afternoon- amazing!

The Opportunities – RSM has done great work in its first 3 years of existence but there are endless opportunities for it to expand its impact in Uganda.  There are so many more kids to be reached, books to be read, scholarships to be earned and souls to be loved.  The opportunities are endless and I am excited to see how God works thru RSM in the future!