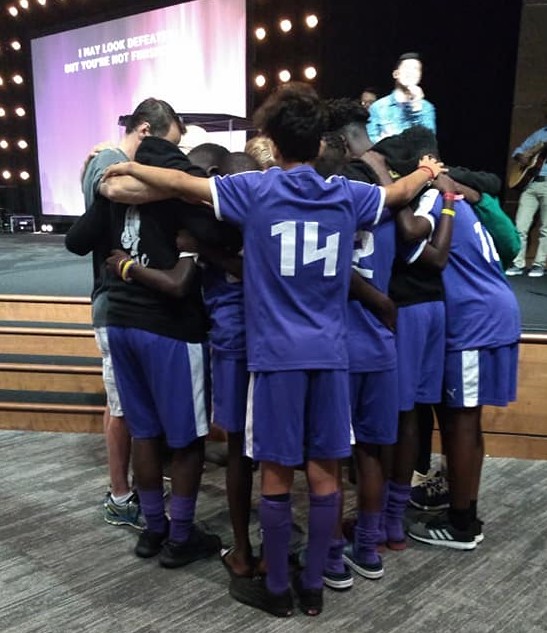 It’s been one week since we left the US to come back to Uganda. It didn’t take long for Uganda to remind us what missionary life is like. Besides the continuing struggle with slow internet. The batteries on our home electricity backup system have died and need to be replaced, we found out late at night when we unexpectedly ended up in the dark. This morning as we made our first trip back to the ministry center, our cars transmission went out and now that has to be replaced. Those two big things don’t come at a cheap price. The car will cost $600 to repair, while the home backup system will cost double that.

As for our time in the US, we are so thankful for everybody who made it out to see us, house us, fed us, and blessed us greatly in many different ways. You made this a memorable trip and showed Christ to our team. We’ve always said this wasn’t about soccer and you helped show that. Many questions were asked about faith and Jesus and this allows us to continue the conversation. You have all been a blessing.

Here are some of the highlights of what we did in less than 3.5 weeks.

We started in Michigan with a visit to the University of Michigan soccer and American Football stadiums. The Big House is the largest stadium in North America and second biggest in the world. The team also visited the Charles H Wright Museum of African American History, and attended a Detroit City FC match among other activities. The team stayed with host families where they got to experience life in an American home. The team trained at Wayne Memorial High School. 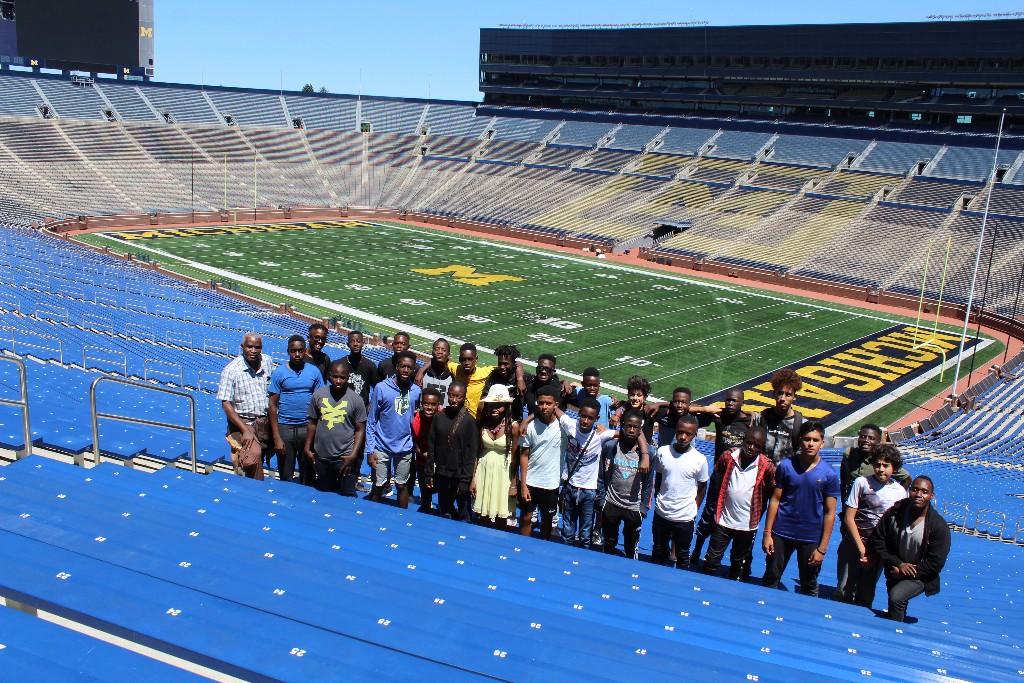 Our next place to visit was Minneapolis for the Schwan’s USA Cup. The tournament hosts nearly 1,200 teams from around the world. We stayed at the University of Minnesota and had the opportunity to go to two MLS games for Minnesota United.

Highlighting the tournament was the Olympic style opening ceremony where teams walked into the stadium by their country and states. 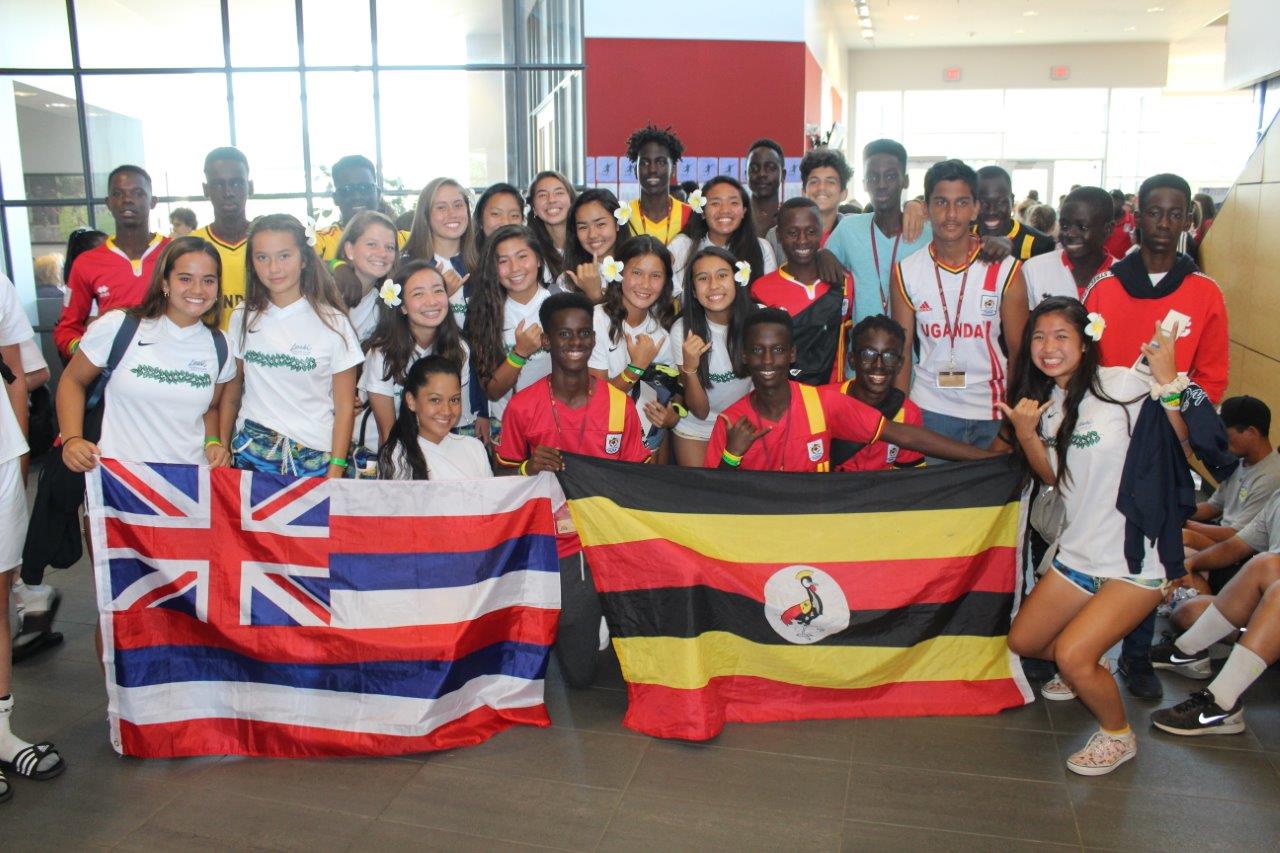 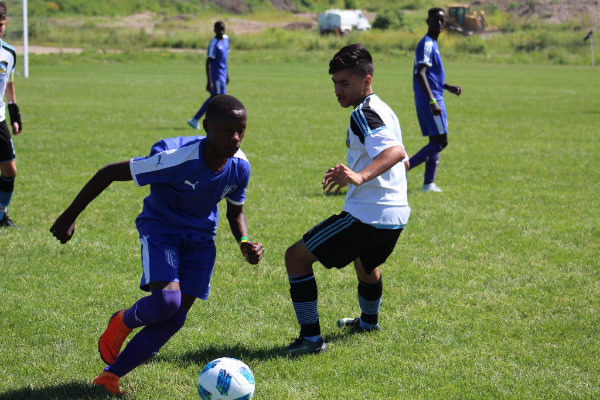 After the tournament ended we headed to Omaha, Nebraska where we visited the Henry Doorly Zoo which has been best zoo in the world. We trained with coaches from Nebraska Elite and played a match with their team of the same age. We of course spent time playing on Omaha’s famous slides as well. 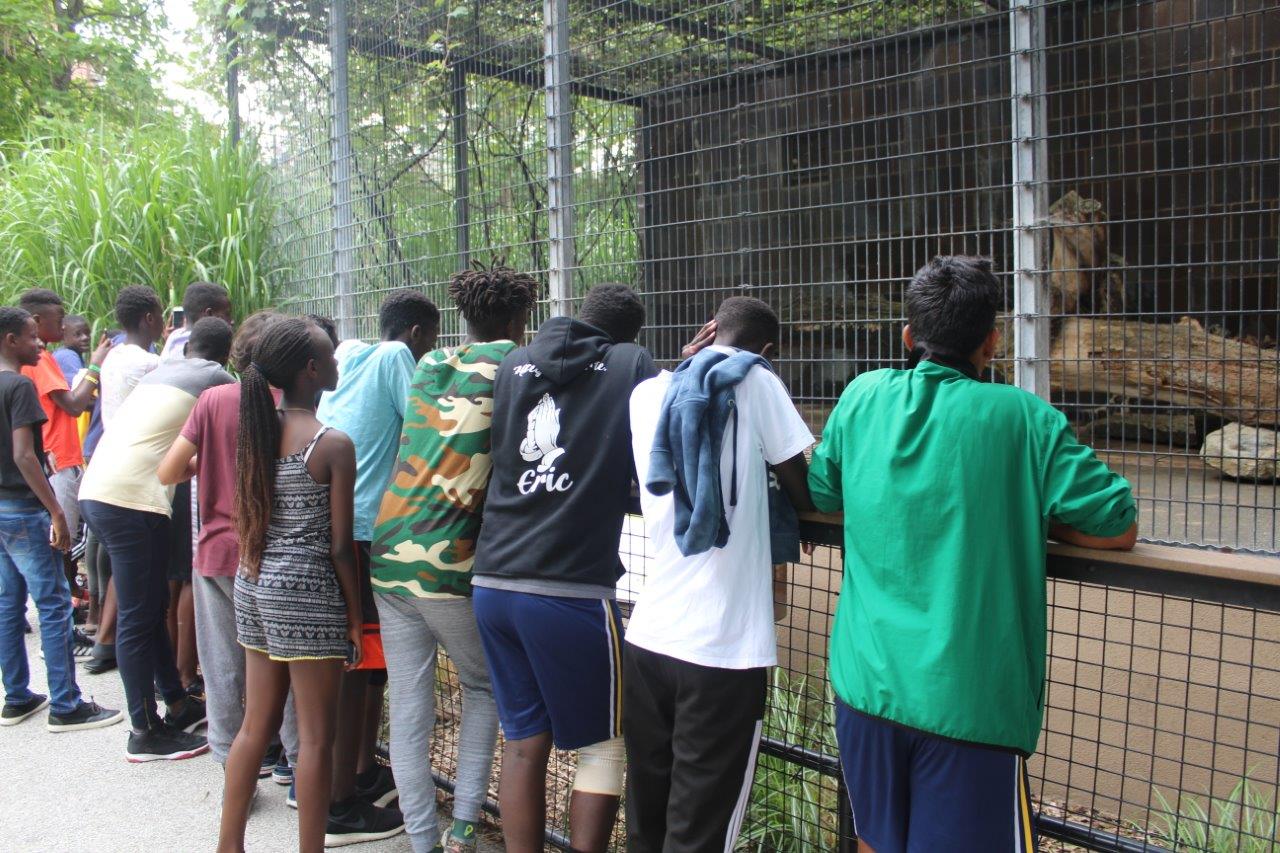